[Updated: February 22, 2014] I usually hate having to update posts because I don’t like to backtrack, but this update on SHINee’s squishy leader Onew is a worthy cause. There are rumors floating around that he had a nose job sometime in late 2012. The proof is usually these two pictures side by side, which show the “different” noses. Note: The “after” photo is from the Seoul Music Awards in 2012. Click here for some more images of Onew from that event, so you can compare.

While the two side by side pics are quite a convincing set, I’d like to debunk these plastic surgery rumors. Onew’s nose, as I’m sure MVPs know, can sometimes look very different depending on what expression he makes and what angle the photo was taken at. But because I don’t expect you to take my word for it, behold a collection of Onew noses from 2009 to 2014.

So to summarize: I truly don’t believe Onew has had any work done. If he indeed had a nose job, it was so, so subtle (even more so than the one TOP may or may not have had), that I would go so far as to say it was a complete waste of time and money. If you’re still on the fence, please ask yourself why anyone would actually go through surgery for such a negligible result.

[January 20, 2014] SHINee leader Onew is on the hit-list today, but it’s gonna be a bit of a boring entry because I don’t think he’s had any plastic surgery at all. He still has mono-eyelids and looks almost exactly the same as he did pre-debut. Check it out, he even looks a lot like his mother! 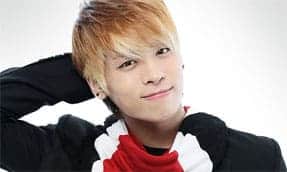 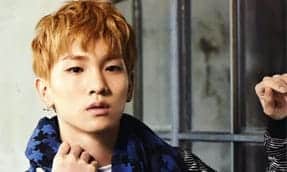 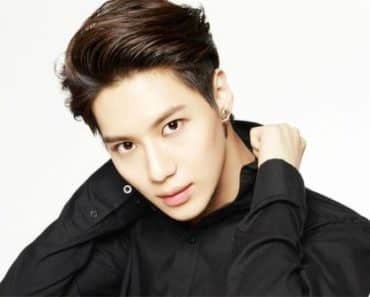 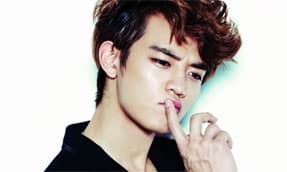 My nose changed when I grew though.It used to be flat and now,not so much.

when I was younger, my nose is not at it’s good state, but when I got older, my nose also changes, it’s quite pointy now,… Read more »

onew does have a natural beauty , though some denied it but truth always win

i dont think so….

I think he did some procedures on the bridge of his nose.

The wonder of make up. He himself admit that without make up people wont recognize him. He probably the type of person who look past… Read more »

i agree, i don’t think he had any modification done to his nose. if anything, it’s most likely what you’ve already said and also take… Read more »

Why ? All shinee members were handsome guys before doing plastic surgery really in don’t understand why they did that…. I’m very angry really cause… Read more »

He seems to have a condition similar to mine, my nose looks different sometimes… Depending on the expression I’m making, too(: so yeah, looking at… Read more »

but he had a great nose before :3
still the best

Do Minho. His nose job was pretty obvious. Though the rest of him is completely natural.

i don’t think so

He had his nose done last year. Are you going to make also Minho and Key’s schedule?