Apink’s visual Naeun, like most visuals, has had plastic surgery. In her younger years she had a flatter, wider nose, which she had slimmed down before debuting. The little ski-slope nose that all idols seem to love does not occur in nature, so spotting one equals rhinoplasty more often than not. What’s interesting about Naeun’s nose is that around the that time she was on “We Got Married” with Taemin of SHINee, her nose was suddenly longer in the tip. I would attribute this to fillers rather than another nose job. It looks like the fillers have worn off since.

Naeun has also had double eyelid surgery, which she probably got at the same time as her first nose job. 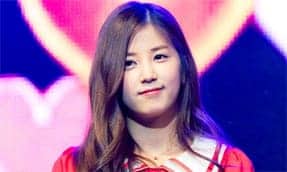 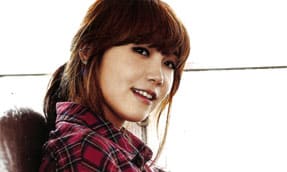 Awesome, this is what I was looking for in google

I’d like to thank you for the efforts you’ve put in penning this blog. I really hope to check out the same high-grade blog posts… Read more »

Upcoming New Releases: Going with exactly the same concept above, when you have a friend in radio or are only really ahead from the curve… Read more »

Greetings! Relatively instructive instructions within this special small report! It’s the bare minimum adjustments that will develop the greatest changes. Many because of for sharing!

I recognize how on your own come to feel…

The girl you said was her when she was younge isn’t even her so don’t lie. This website is so fake.

That is all true I got it checked again from my brother who is a plastic surgeon here in the Phil. He agrees that South… Read more »

She’s still the Goddess Naeun for me ♥

im a fan and the two before pics is not her.. She did some with her nose but she still is pretty even before the… Read more »

NaEun unnie eyes were a bit far apart before. Now after the surgery, it’s totally perfect :)) As a fan, we should not deny the… Read more »

the before pics is her sister, not her

Honesty she didn’t need to have that second nose job.