Luna of f(x) has been on our to-do list for a while. Comparing her pre-debut pics to those of her after debut reveals that she looks a little different, but this can largely be explained away with make-up and skin treatments. I do think that perhaps she has had a little work done on her nose bridge, but even if so, it’s nothing too major.

What most people seem to wonder about when it comes to Luna, is what is going on with her legs. She always had very strong, muscular legs, and suddenly those muscles disappeared. Many have attributed this to carboxytherapy, but I don’t know if this is true. From what I’ve read, carboxytherapy can get rid of cellulite and fat, but I haven’t seen anything about it being able to get rid of muscle. Perhaps she simply stopped working out? In any case, carboxytherapy is not classed as plastic surgery, so Luna’s legs are in the clear in our books! 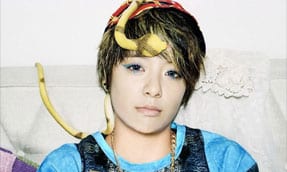 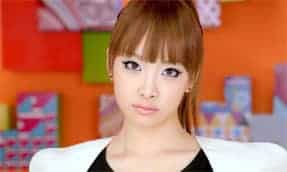 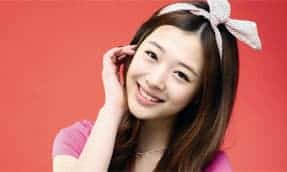 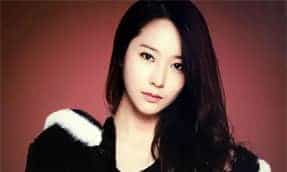 I can notify oneself took your year review the matter, beneficial effort.

i think we f(x) fans have to face the reality.. even though luna always been my bias but i cant deny she must have done… Read more »

For their comeback : 4 walls; she looked so different, she obviously did something, and it’s not because of the make up blablabla, let’s face… Read more »

This one needs updating… 🙁

please update this! she looks SO different now.

Are you considering updating her? I’ve found a lot of pictures where her general facial structure seems exactly the same as old pictures even though… Read more »

None of the f(x) members had plastic surgery. NONE.

I saw her pictures when she came to an event this year, and i almost couldn’t regconize her ! She had a few things done… Read more »

I actually like this PS because she isn’t getting rid of her Korean features. Most of the K-pop stars try to get rid of their… Read more »

This needs an update lol

Now she did.. look at her brand new face.

She didn’t have plastic surgery on her face but I’m pretty sure she did something to slim down her legs. There wasn’t enough time between… Read more »

she just lost lots of weight i don’t see any difference with her face before and then!

She didnt get anything done this while thing is a fraud.

luna has always been such a cheerful girl.never thought she had plastic surgery.

There’s a procedure know as partial gastrocnemius muscle resection that is said to reduce your calves.

She looks way to natural, she didn’t get plastic surgery for sure.