I’ve always said that I didn’t think anyone in Girls’ Generation escaped the surgeon’s knife, and I stand by that statement. With that as the disclaimer, it’s no surprise to find out that SNSD’s Sooyoung has undergone plastic surgery.

The most obvious thing she’s had done is her nose. It’s possible that she’s had more than one nose job, because even her pre-debut nose sometimes looks unnaturally little on her face. Even if that were her original nose, she’s definitely had something done since then. Note the wider, flared nostrils in the before pics compared to the after pics.

Sooyoung has also had double eyelid surgery. If you look at the after pictures, two of them show the surgically-created crease.

Aside from these two definite procedures, it’s possible that she also had her jaw shaved slightly to make it less square. This one is up for debate, but the KPOP Combo is 100% stamped and approved! 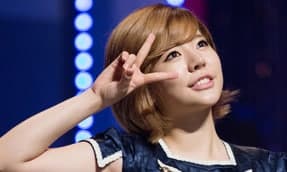 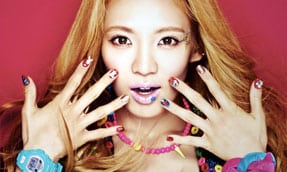 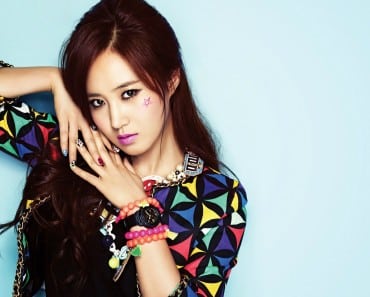 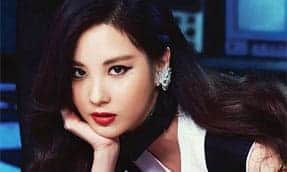 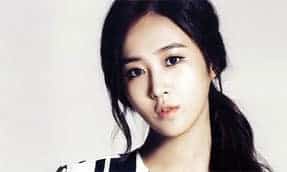 Hi great site, just wondering is there some way I can get old ringtones like the one from the Nokia 3315, ringtone 35, how can… Read more »

I think she hadn t do a plastic surgery …. i think it just the make up how do that different

OMG!
Compare your current photo and child-hood photos.
Then you will know the truth.
People change with age.

Okay, blind idiots who insist on makeup and growth being the reason for their current looks really get to me. It’s unbelievably obvious that most… Read more »

People… It’s called Growing up and make up… I also don’t look the same as 5-6 years ago… I’ m slighetly different. Why make a… Read more »

Daaamn she was probably the prettiest member of SNSD without surgery. Why did she have to change !!

What looks different is her lips! They looked bigger and puffier during 2007-2009 around there! Her lips look smaller now however.

are you stupid her nose never change

the latest ep (254) on running man, its obvious she had her nose done. some people were saying the singaporean blogger qiuqiu looked like her,… Read more »

SooYoung Unnie is my bias but I’m not denying that I can honestly see she had gotten her nose done. I don’t know in some… Read more »

I’m not sure about the eyes, but her nose has definitely changed… I’m sorry Sooyoung I LOVE you to death, but even more since around… Read more »

This page has nose issues.

I don’t care if she had plastic surgery or not,i love her bcoz her personality,she a great woman,beauty inside n outside.

it’s really obvious that she has gone a plastic surgery :3
i’m not an anti-Snsd i’m just saying my opinion

Uh… The nose n eyes look the same. A smiling picture compared to a none smile picture. A side view compared to a front view… Read more »

i kindda disagree about the eyes ! i staring at the before pics and her eyes were big in all the pictures !

She has Indonesian blood, which is my country 🙂

She is very pretty, but it’s so obvious she has had plastic surgery, she looks completely different now than pre debut like a different person… Read more »