Today, having totally given up on request list order (sorry), we look at Heechul of Super Junior. Heechul seems a pretty honest kind of guy, and indeed he’s already admitted to getting rhinoplasty to correct his broken nose. He doesn’t seem to have drastically altered the shape of his nose in the process, which is refreshing. Many people would use a procedure like that as an excuse to do a little “retouching”. Other than the nose job, Heechul also has very deep double eyelids, but this appears to be natural. I think he would be upfront if he had had any other work done. 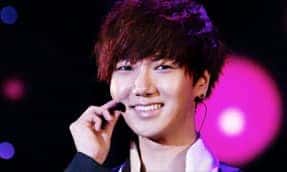 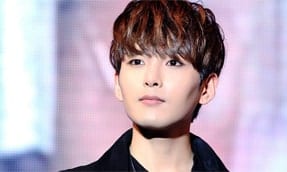 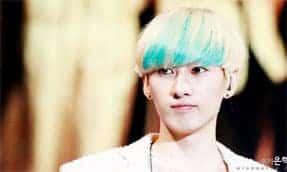 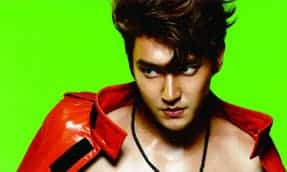 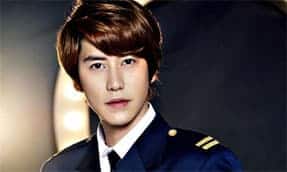 stays on topic and states valid points. Thank you.

I have interest in this, thanks.

Major thanks for the article.Really thank you! Will read on

Great, yahoo took me stright here. thanks btw for this. Cheers!

I have interest in this, danke.

Great, this is what I was searching for in google

Your blog site is outstanding. Cooking is not an basic activity… oneself ought to incorporate the hobby within just invest in in the direction of… Read more »

I think everything is natural except his nose. only his nose

so gorgeous…. one of the prettiest people ever hehe

Yeah i dont think hes had any work done other than nose.