[Updated: March 3, 2014] This Dara post was one of the very first posts on the site. After many months of everybody disagreeing with my assessment about Dara’s plastic surgery, I thought it was time to revisit.

I did a bit more research this time, but unfortunately for some of you, my conclusions are almost the same. I really do believe that Dara has had a nose job. Her nose still looks good and quite natural, but her nostrils  are smaller and a different shape than in her pre-debut photos. She may have had only a small nose job, perhaps alar base reduction, but this still counts as plastic surgery. Many of you will continue to disagree with me, and that’s fine.

Regarding the double-eyelid surgery I touched on in my previous post: I am really unsure. On the one hand, she’s always had double-eyelids as far as I can tell, but in some pictures (these gifs, for example) they look much more pronounced. This could be down to many factors though: make-up, double-eyelid tape, or surgery. I won’t throw her under the bus this time and we’ll assume she hasn’t had any surgery on her eyes.

I also don’t think she had v-line surgery. My earlier conclusion was based on “after” pictures from professional photoshoots, which are of course edited and an unfair comparison. She did also lose some weight from her face over the years, which really refined her features.

[November 1, 2013] Dara is oft-praised for her “natural” beauty, and it’s true that she is very beautiful. She was beautiful before she had plastic surgery and she’s still beautiful now, just a little more tweaked! The most obvious thing she’s had done is her nose. It also looks like she may have had something done to her eyes, but it’s difficult to tell through all of that make up. Her eyes do look a little “off” though. If you check out her jawline in the before pics and compare them to the after pics, you’ll see that it’s more of a V shape these days, so she’s likely had v-line surgery. 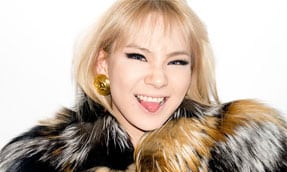 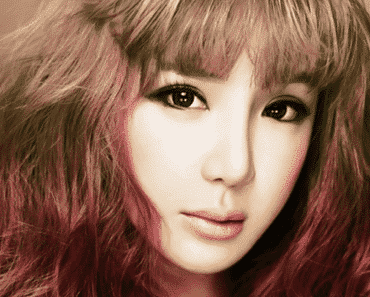 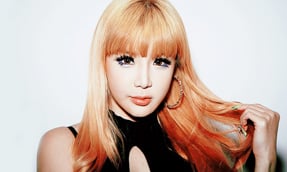 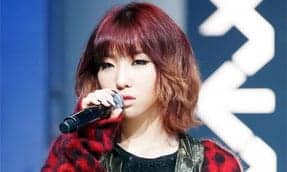 she didn’t have a plastic surgery. please do a deeper research before making up an article like this because it makes you look stupid. everyone… Read more »

WTF!!!~ WORST APRIL FOOLS Article huh?? Dara never and ever did anything to herself (through a knife) go check some doctor or a psychiatrist maybe… Read more »

she different coz her makeup biatch

I’ve seen Dara BEFORE she debuted. She was always on the TV. AND in THAT PICTURE. I haven’t seen ANY difference with her face BEFORE… Read more »

Dara never change. when she was here in the Philippines until now. her beauty is natural 🙂

hahahaha.. i agree! her face is original ! maybe its only her make up which is making her more beautiful 🙂

you dont about contouring??? gahd

when your a kpop star, when u look a little more beautiful than ur pre debut photos,that doesn’t mean you have surgery, sometimes, agencies advised… Read more »

Haha. That’s funny! Dara has done NOTHING to her face, Incase you didn’t know, your face shape changes as you grow older, mine has changed… Read more »

she look the same..

No, she didn’t do plastic surgery. She just lost weight. Dumbest article ever.

This is the dumbest plastic surgery article that I have read in my entire life. No offense meant to the writer, but please do a… Read more »

http://modernlounge.wordpress.com/2009/08/27/2ne1-daras-cf-in-the-philippines/ <– Watch her old commercials before she debuted with YG. If you take a closer look at her predebut photos, you'll see that she… Read more »

I totally get the nose and maybe the eyes. I kinda don’t feel the jawline part. It may honestly be photo angels (how many times… Read more »