The next After School member that we are going to cover today is none other than Raina!

Today, we would be taking a look at Raina’s before and after photos and determine whether she had done some cosmetic surgery or not.

Judging from her pre-debut photo and her recent photo, it seems that Raina’s features are all the same. Her pre-debut photo is recognizable, but what seems to have changed in her looks is the disappearance of her signature chubby cheeks. However, this could also be because she lost a lot of weight. Some people say her nose looks weird, but it actually seems pretty natural.

Take a look at Raina’s before and after photos below and tell us your thoughts! 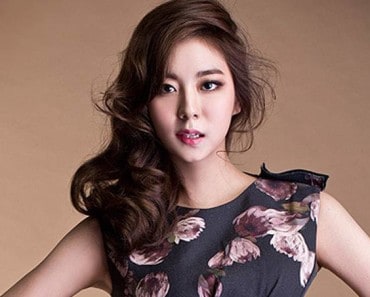 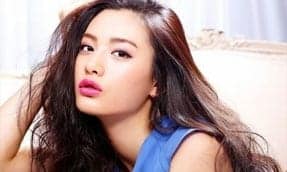 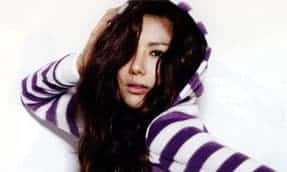 Me enjoying, will read more. Cheers!

Vote Up0Vote Down  Reply
How to Hack Flappy Golf 2 Mac

I simply must tell you that you have an excellent and unique web that I must say enjoyed reading.

Hello, glad that i stumble on this in google. Thanks!

Thanks for this web. I definitely agree with what you are saying.

I simply must tell you that you have an excellent and unique website that I kinda enjoyed reading.

The course of action looks cogent and exciting. Perfect Luck! I’ll be sitting down down within merely…

Julie – This is the very first 4th of July inside my daily life, that I contain not expended at the shore! The good thing… Read more »

The main problem with this bullshit is that people take pictures that were clearly altered by photoshop. Have you ever seen pictures of models on… Read more »

I cant see the before and after photos. The sli
de thingy does not work, can you fix it?

Her nose obviously got done (and badly over done) at least once, probably more- specifically, it definitely got done before the Flashback comeback. You didn’t… Read more »

this is a REACH