Today we’ll be looking at the subject of yet another request : Hyunseung plastic surgery 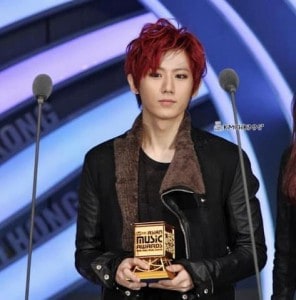 Jang Hyun-seung commonly known as Hyunseung has come a long way since the days when he first trained with Big Bang when he was just a young teenager. He’s incredibly talented and quite good-looking, too!

If we look at older pictures of Hyunseung, he looks very different than he does now. Many people tend to attribute this to the fact that he lost a lot of weight due to overwhelming grief after his father died of a sudden heart attack in 2012. Depression can definitely be a contributing factor to how a person looks at times. The changes in his face could also be a factor of getting older.However, consider old pictures of him alongside new ones. His bone structure looks considerably different. It is probable that he has had quite a bit of plastic surgery done, but as is the case with many idols, we’ll never know for sure unless he comes out and tells us himself.

With older pictures of Hyunseung, his jaw is quite a bit more rounded and defined. Now, while his jawline is still smooth, his cheekbones are heavily emphasized and defined on his face. It is possible that he received plastic surgery in this area. Yet another noticeable feature is Hyunseung’s nose. In the past, his nose has been wider, yet perfectly fit with the rest of his face. Now his nose definitely looks smaller and more pointedly narrow, although it doesn’t look like the bridge of his nose has been changed much – or perhaps at all. As I said before, we’ll never know for sure. 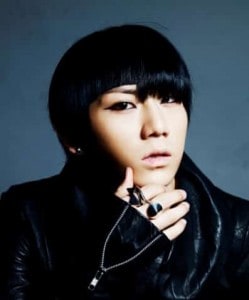 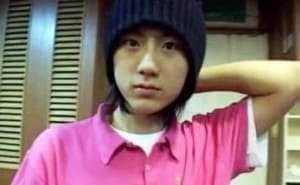 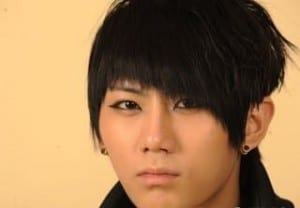 What do you guys think about hyunseung plastic surgery ?

Great, this is what I was searching for in yahoo

I like this article, because so much useful stuff on here : D.

I like this article, some useful stuff on here : D.

You got yourself a new rader.

Greetings! Definitely insightful suggestions inside merely this exclusive posting! It’s the low modifications that will crank out the greatest sizeable variations.… Read more »

This is remarkable articles and, I’ll acknowledge it, Incredibly unforeseen. The town of Philadelphia is made up of surely been manufacturing… Read more »

you are great at finding out surgical details. could you go BAP memebers?

most of the post in this bog i feel like they actually havent done plastic surgery maybe just botox. botox can… Read more »

I dont think he did plastic surgery except a small nose job.. he looks exactly like his mother..with v line jaw… Read more »

I don’t think he had done any work at all. I’ve been following them since debut and he has always had… Read more »

Although I love JS, he definitely did have a nosejob on his bridge (I think you guys aren’t very good at… Read more »

can you do anyone in seventeen? just so i can say “pledis only have 1 dollar bro” XD

IMO doesn’t look different except he lost his pinchable cheeks.

his cheekbones! just like they did to hyuna, i think. he’s actually my fave in b2st 🙂

hi, i just wanted to tell you that you put him in BTS for his group… haha

Save We’ve had loads of requests for BTS, especially J-Hope, so today we check out his suspicious face. I always suspected him of having some work done to his nose just because it was disproportionately small for his face, but it’s really hard to say if he had a proper nose job or whether he just

How well do you know Yuri? Take this quiz to find out!