The next idol on our request list is none other than K-pop superstar Rain!

For our post today, we are going to take a look at Rain’s before and after photos to determine whether this Asian superstar has gone under the knife or if he is among the natural beauties in K-pop.

Rain fans out there would know the struggles of this idol before his debut. He auditioned for several agencies but got turned down because he did not have double eyelids, despite having great skills.

In spite of the criticisms in his looks, Rain did not undergo plastic surgery. His features are the same. Indeed, he is one of the natural beauties in the world of K-pop.

Below, you could see a photo of Rain from his childhood and a photo of him during his mandatory military service.

Check out Rain’s before and after photos below and tell us your thoughts! 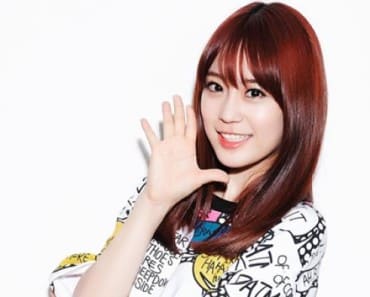 Vote Up0Vote Down  Reply
Too many cooks

These two better settle their score now before everything ends up burnt!

very interesting post, i actually love this web site, carry on it

yahoo brought me here. Thanks!

When was the last time someone ask you if you had a spare potato?

google bring me here. Thanks!

Intresting, will come back here again.

Found this on yahoo and I’m happy I did. Well written site.

Found this on google and I’m happy I did. Well written site.

Terrific task upon the produce up! I assume in the direction of watch examine much more versus oneself!

Good day,Who would I make contact with in excess of both collaborating as a dealer at this eventKimNovel Adventures