It took me forever to write this post because, honestly, I see so many nose jobs now that they start to look normal to me. When I first looked at V, I thought he’d had a nose job, but then I saw more pictures and it became really hard to tell. Sometimes his nose looks bigger than other times, but I guess this could be to do with lighting and make-up. The rest of his face seems to be untouched, so I think we should just give him the benefit of the doubt and call him a natural beauty. He’s still young so there’s more than enough time for him to go under the plastic surgeon’s knife. Feeling a bit cynical today… [before-after] 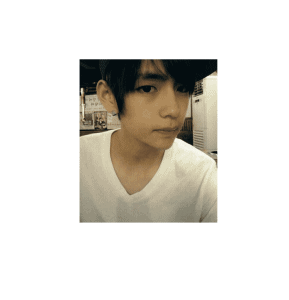 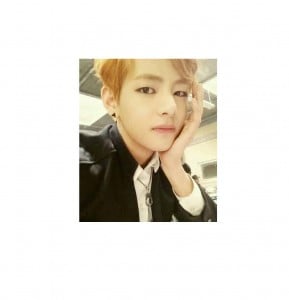 I dont see any different on taehyung’s ld and new pics.

he didn’t do a nose job, he just smiles wide so his nose is getting wide too.

Wait did Jungkook have plastic surgery or not?

hahaha.. i don’t think he make any plastic surgery.. i can’t find any difference tho

For me, he really look natural and cute

His nose looks very high I thought it was fake, but then I saw his infant photo, he’s nose was like… Read more »

LOL i personally think that V is a natural beauty. And i guess he will not go under the knife. Like… Read more »

Victoria Beckham was in Seoul on mid June  recently to attend the events concluded between My Theresa and her brand where Girl’s Generation Tiffany and Victoria Beckham got together.  This event that took place in the Korea Furniture Museum in Seoul. Victoria Beckham has launched a new fashion collection on mytheresa.com which is a German shopping site.

[fruitful_dbox] Welcome to SNSD Fans Club page [/fruitful_dbox] SNSD is group of eight (formerly nine) members which officially debuted on August 5, 2007. Its debut single  was “Into the New World” which got them noticed but the gained attention with their self-titled debut album [fruitful_tabs type=”default” width=”100%” fit=”false”] [fruitful_tab title=”SNSD – Latest News “] [display-posts taxonomy=”category” tax_term=”current”

The next idol on our list today is the leader of FNC Entertainment girl group AOA, she is none other than Jimin. Save For our post today, we are going to find out if Jimin is another idol who have gone under the knife by taking a look at her before and after photos. After

The next idol that we are going to cover is ZE:A member Kwanghee! Save No doubt, Kwanghee is one of those idols who are honest about getting plastic surgery. He has admitted having gone under a knife in a lot of variety shows. And, unlike most idols, he is not ashamed of it. More so,