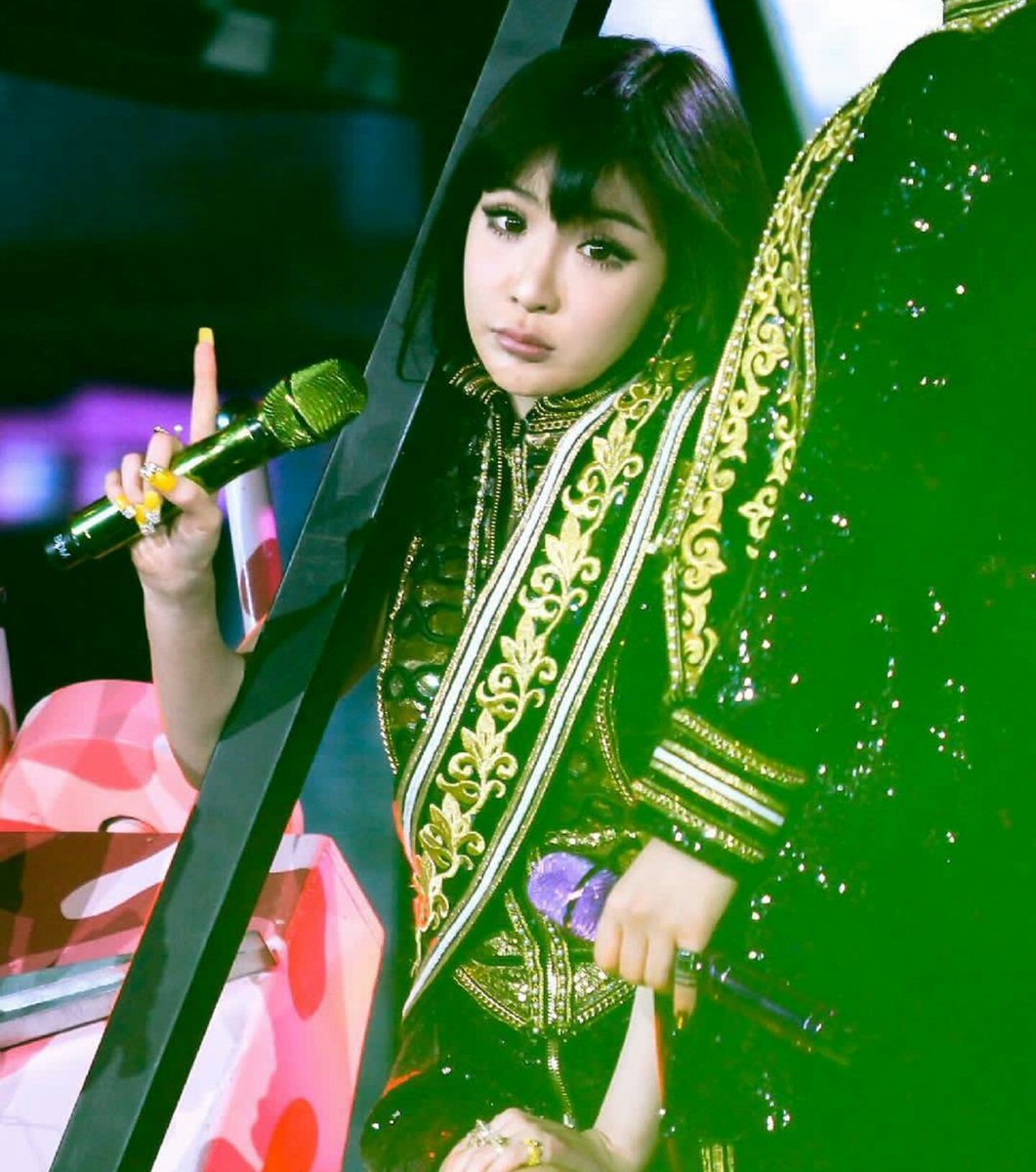 FYI. The first “Before Photo” is not Park Bom

She way beautiful and natural before, now she is scaring me with a doll face without expressions 🙁

You guys do realize that the first picture is not her. And the others are without makeup. The only thing I… Read more »

So shes has plástic surgery so what?? Thats HER business not anyones elses all of you should just stop judging her… Read more »

The nose, mouth, and jawline remind me of Tamar Braxton’s.

I think you should compare pictures of idols without makeup for their after for a more accurate comparison, just my two… Read more »

I really hope she gets the help that she needs, this is very serious.

You should do an update of this, she has got a lot more procedures; just check her chin in the Crush… Read more »

the first before picture is not even Park Bom. do your research…

Honestly, Bom looks really pretty without makeup. But when they pile on the eyeliner + Plastic Surgery, she looks a little… Read more »

My favorite member, who I have been following for years. She definitely had a nose job and it is fine to… Read more »

her face is swollen in the last photo? I saw her pre debut photo and it is beautiful but i really… Read more »

Since her psychological history has come to light recently, it makes sense that she may suffer from plastic surgery addiction due… Read more »

Save [fruitful_tabs type=”default” width=”100%” fit=”false”] [fruitful_tab title=”Plastic Surgery”] [Updated] Since we last posted about Yoona in 2013, another procedure has come to light. It seems that Sunny isn’t the only SNSD member to have had a forehead implant. Of course, we wouldn’t make a claim like this without something to back it up, so behold the

Save [Updated: July 12, 2014] G-Dragon was one of the very first people we covered on this website. As such, it wasn’t a very long or interesting post. It’s been on the update list since the beginning of the year, so let’s get to it! Now, clearly GD has had at least one nose job. At

Save Minhyuk of BTOB is a contender for plastic surgery by virtue of being a pretty-boy, but as it turns out, he may actually be a natural beauty. We always look at eyes and nose first when we’re trying to figure out who’s done what, and, although Minhyuk raises suspicion with his wide eyes, his pre-debut pics show

Save Jessica of SNSD has been requested more than once, and it’s pretty clear that most people are convinced she’s had some work done. Honestly, is there anyone in Girls’ Generation without plastic surgery? Rhetorical question. We’ll start with the standard stuff. Yes, she’s had a nose job. Again, you can tell this without looking