The next idol that we are going to cover is ZE:A member Kwanghee!

No doubt, Kwanghee is one of those idols who are honest about getting plastic surgery. He has admitted having gone under a knife in a lot of variety shows. And, unlike most idols, he is not ashamed of it. More so, he has become a spokesperson for a plastic surgery clinic where he reveals how much his life has changed after getting the surgery.

For today, we are going to take a closer look at the before and after photos of Kwanghee and determine which kind of procedures were done on his face.

When looking at Kwanghee’s pre-debut photos, you can immediately tell that he had rhinoplasty (nose job). His nose at the present looks much slimmer.

Kwanghee has also admitted to having some work done on his forehead to make it rounder and had epilation (the removal of hair by the roots).

Take a look at Kwanghee’s photos below and tell us your thoughts! 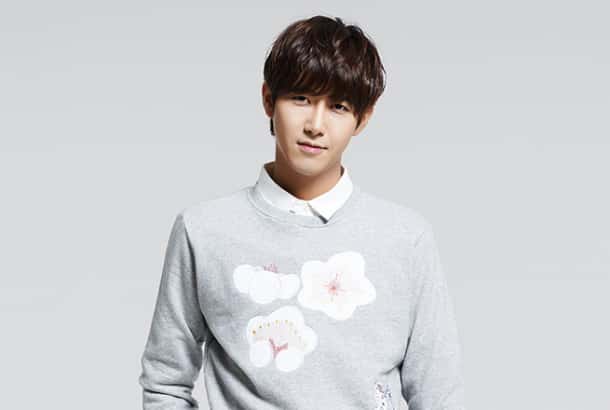 I was suggested this blog by my cousin. I’m not sure whether this post is written by him as nobody else… Read more »

A fascinating discussion is worth comment. I believe that you need to publish more on this issue, it may not be… Read more »

Excellent post however I was wanting to know if you could write a litte more on this topic? I’d be very… Read more »

Fantastic beat ! I wish to apprentice while you amend your website, how could i subscribe for a blog web site?… Read more »

Amazing blog! Do you have any tips for aspiring writers? I’m hoping to start my own site soon but I’m a… Read more »

I like it! Interesting tips over this website. It is pretty worth enough for me. In my opinion, if all webmasters… Read more »

Nice blog here! Also your site loads up very fast! What web host are you using? Can I get your affiliate… Read more »

A motivating discussion is worth comment. I do think that you ought to publish more about this topic, it may not… Read more »

Whats up are using WordPress for your blog platform? I’m new to the blog world but I’m trying to get started… Read more »

Hello there! This is my first visit to your blog! We are a team of volunteers and starting a new project… Read more »

I hope you all are having a great weekend. I have a new list for you. Read the latest update on… Read more »

Hey there, You’ve done an incredible job. I’ll certainly digg it and personally suggest to my friends. I’m sure they will… Read more »

I don’t know whether it’s just me or if perhaps everyone else encountering issues with your website. It appears as though… Read more »

You made some really good points there. I looked on the web for more info about the issue and found most… Read more »

It’s not my first time to pay a quick visit this web page, i am visiting this website dailly and obtain… Read more »

This blog was… how do I say it? Relevant!!

Finally I have found something that helped me. Thanks!