Today we look at Korea’s new aegyo queen, Lee Hyeri of Girl’s Day. Two things about her face are almost immediately noticable: Her large, doe eyes and her small, upturned nose. So of course this points to the infamous double-whammy, the KPOP Combo.

Her double eyelid surgery is really very obvious. Back in 2010, the crease lines from surgery were clear and deep, suggesting she had the procedure around that time. This makes sense, considering Girl’s Day debuted in 2010.

Her nose job is also quite obvious. If you view it in the last two after pics, you can see that it is unnaturally pointed and upturned. I’m not sure if she’s had one nose job and uses fillers to make it pointy like that, but in any case, the verdict is that it is not her original nose. 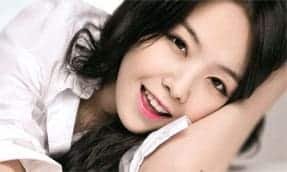 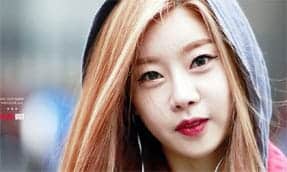 This is good. Thanks!

I just got done eating a platter of spaghetti before visiting your site. It sure makes the full feeling all that much better.

Found this on google and I’m happy I did. Well written website.

I like this page, because so much useful stuff on here : D.

Vote Up0Vote Down  Reply
check that

I simply want to say I’m all new to blogs and definitely enjoyed you’re blog site. Probably I’m likely to bookmark your blog . You… Read more »

Vote Up0Vote Down  Reply
Fortnite NOT Being on the Nintendo Switch is Disrespectful!

I simply must tell you that you have an excellent and unique post that I must say enjoyed reading.

I conceive you have mentioned some very interesting details , appreciate it for the post.

Intresting, will come back here later too.

google got me here. Cheers!