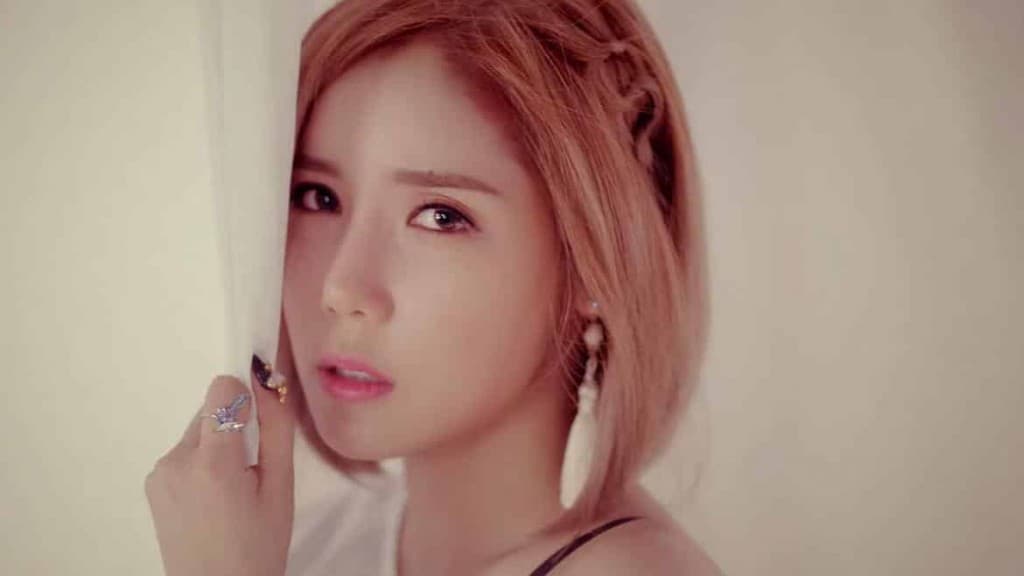 After Hyosung, the next SECRET member that we are going to cover is none other than Hana! She was previously known as Zinger, but she used her real name following SECRET’s car accident back in 2012.

Zinger then made her comeback in 2013 as Hana. However, a lot of netizens think that it was not only Zinger’s name that was changed, but as well as her face.

If we are going to look at Hana’s photos before, we could notice that a lot has changed with her face.

For example, her nose back then looked rounder and goes downward. However, her nose now looks higher and slimmer.

It also seems that Hana had fat injections in her face. In her previous photos, you could see that her cheekbones were more prominent unlike her present photos where her face looks smaller and smoother.

Check out Hana’s before and after photos below and tell us your thoughts!

I conceive you have mentioned some very interesting details , appreciate it for the post.

Good Morning, happy that i saw on this in bing. Thanks!

Today, I went to the beachbeachfrontbeach front with my kidschildren. I found a sea shell and gave it to my 4… Read more »

I used to be very pleased to seek out this web-site.I needed to thanks for your time for this wonderful learn!!… Read more »

Good day! I knkw this iss somewhaat off tipic but I waas wondering if you knew where I could get a… Read more »

magnificent issues altogether, you jujst woon a logo new reader. What would you recommend in regards to your put up that… Read more »

This design is wickedspectacularstellerincredible! You certainlyobviouslymost certainlydefinitely know how to keep a reader entertainedamused. Between your wit and your videos, I… Read more »

Today we’ll be looking at the subject of yet another request : Hyunseung plastic surgery Save Jang Hyun-seung commonly known as Hyunseung has come a long way since the days when he first trained with Big Bang when he was just a young teenager. He’s incredibly talented and quite good-looking, too! Details – Hyunseung plastic

BTS Plastic Surgery K-pop – Jin Save The request for Jin from BTS kpop star has been a long time coming. I’ve written a profile on every Bangtan Boys member thus far, except for Jungkook and Jin! Jin looks very handsome in photos from the last few years he’s been a member of BTS. It looks

Victoria Beckham was in Seoul on mid June  recently to attend the events concluded between My Theresa and her brand where Girl’s Generation Tiffany and Victoria Beckham got together.  This event that took place in the Korea Furniture Museum in Seoul. Victoria Beckham has launched a new fashion collection on mytheresa.com which is a German shopping site.

Welcome to SNSD Fans Club page SNSD is a group of eight (formerly nine) members that officially debuted on August 5, 2007. Its debut single was “Into the New World” which got them noticed but the gained attention with their self-titled debut album. Plastic Surgery Meter: Yuri, Girls’ Generation (SNSD) Plastic Surgery Meter: Sooyoung, Girls’